In part 1 of our series entitled ‘Designer’s guide to humans and technology’, we considered the fourth industrial revolution and how we design for that ‘a–ha’ moment.

In this second part of our series, we look at how to design to reduce cognitive load
and how users’ mental models affect our designs.

As humans, our attention span is limited – to help us make our way through life, our brains have to hide information from us. There are limits to how much our brains can process at once, and so we filter by importance: what we don’t need to read or listen to, we ignore or filter out.

What does this mean for designers? We need to be aware of how much information we are asking users to process in our designs. The last thing we want is to force our users to drop off from an interface we have designed because we have given them too many things to understand or complete at once.

We need to strip our designs to the bare minimum information needed at that moment – using a technique called progressive disclosure – so that users can focus on the task at hand.

Mental models are based on belief, not fact. I always marvel at how close Alaska and Russia are when I see them on a globe; the narrowest distance between mainland Russia and mainland Alaska is approximately 55 miles. Because I am rarely travelling in this part of the world, when I think of Russia and Alaska, I immediately think of the flat world map we are used to seeing everywhere and wrongly think at first thought that they are on opposite sides of the world. 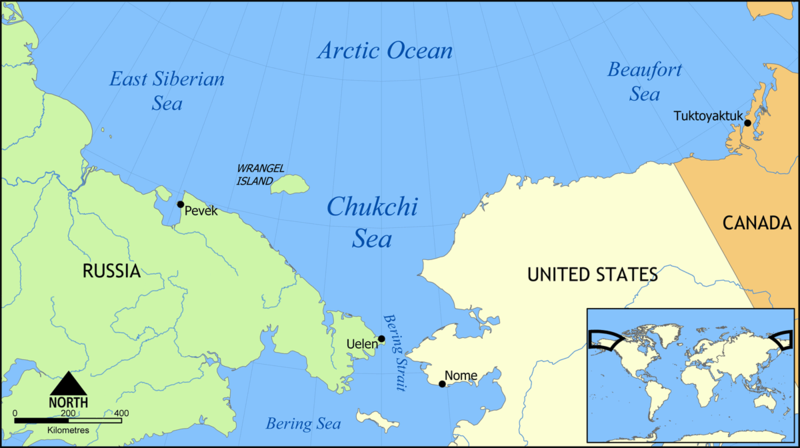 A mental model is internal to all of us and has been created based on our experiences. Jakob’s law states that “Users spend most of their time on other sites. This means that users prefer your site to work the same way as all the other sites they already know.”

As UX designers we need to understand how important Jakob’s law is. We need to research our users, understand the websites and apps they use and create designs based on what is consistent with their current knowledge and mental models, not ours. Jared Spool quite rightly preaches that we should be asking ourselves “Will the user’s current knowledge help them understand how to use what I’m designing?”

Mental models are not fixed; they are always in flux as they are continually layered upon knowledge. As a user has increased experience with a system or interface, they can adapt their mental model or gain experiences from talking to people who are using other systems elsewhere.

Another ‘designing for humans’ check and balance is the IT skills gap that exists between much of the population and ourselves as tech enthusiasts.

Many less tech–savvy users don’t understand the differences between many common features designers take for granted:

A field study clip highlights what we can take for granted as common knowledge. Conducted by Google, it shows the wide range of opinions on the question ‘What is a browser?’ filmed on the streets of NY.

Part 3 will consider when we should be conservative or innovative in our approach.

Marie–Therese was UX Designer, Senior UX Designer and UX Lead at Fathom from May 2015 to August 2020, when she left to take up a UX Lead role at Eso.

The joys of being wrong

Wow factor is not a design strategy