All or Nothing: The winning formula for effective UX teams

I recently watched “All or Nothing”, the Manchester City F.C. Amazon Prime documentary. It’s a fascinating and gripping insight into the workings of arguably the most impressive Premier League team since the early 2000s, as they embarked on a record–breaking points total to win the 2017/2018 Premier League. (Please bear with me, Manchester United fans, or the football–phobic among you, this is not a Man City focused blog).

The documentary has struck a chord with me as it is clear to see from each expertly delivered episode that ‘the team’, in its widest possible sense, is central to everything. This encompasses everything from their passionate, driven and tactically astute manager, Pep Guardiola, to the wide variety of skillful, yet cohesive players and personality types, in tune with each other. They also have a positive working culture. Collectively and cohesively, Manchester City have constructed the perfect balance of individuals, teamwork and culture, masterfully engineered for repeated success.

The role of UX leadership

I learned, surprisingly, that Man City have five players who are classified as captains. Yes – five. That is unheard of in the modern era, but it expresses perfectly the idea that there can be multiple leaders in any team that can emerge through expressing qualities that encourage others to follow. In User Experience teams, leadership does not have to belong to one person. It can exist across all individuals, teams and be expressed in different ways.

Leaders can and should emerge across all disciplines regardless of rank or position. Leadership is a quality, not a defined position, reserved for job titles such as ‘manager’.

The characteristics of effective UX Teams

As a member of the senior team at Fathom, I have observed some clear, supporting characteristics that I believe make up an effective UX team member. I would split these characteristics into two main categories: ‘people–focused problem solvers’ and ‘skills specialists’.

When I describe or think of the ‘people–focused problem solver’, it’s not about their academic or professional qualifications, or individual awards for their work – it’s about the type of person they are. In the documentary, it was clear why Vincent Kompany, the main Manchester City captain, is so important to team morale. His positive attitude (even when injured), communication styles, empathy, humility – mixed with his raging desire to succeed – are, for me, more impressive than his skills as a footballer.

In the Experience Design discipline, when we’re dealing with the complexity of technology and a range of individuals (both users and colleagues) and problems to be solved, it’s vital to have the right people. They are people with not only the skills and knowledge, but also the attitudes and behaviours that will be effective in this complex ecosystem. To function effectively, UX team members should be people–focused problem solvers who

The ‘skills specialist’ attributes of an effective UX practitioner correlate to a team’s top striker, or perhaps more practically a rock–solid goalkeeper. In a team that is effective, you simply allow them to be effective at what they do best; put the ball in the opposition net, or stop the ball entering their own. They are not going to swap roles or give advice to each other on how they should manage their own tasks. Each though, will be pivotal to the ultimate result.

No place for horses with horns 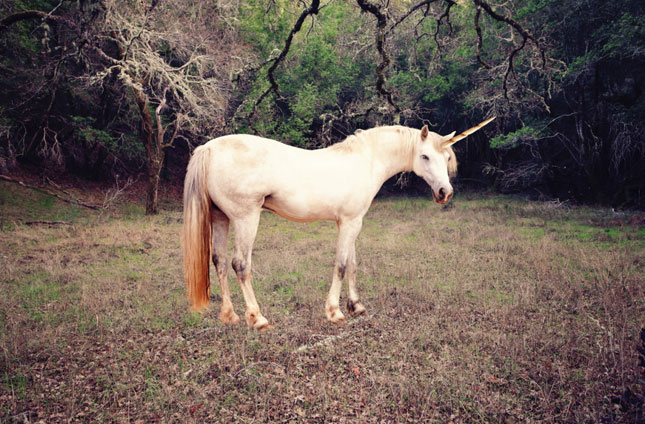 As UX has matured over the years, so has the awareness and understanding that many individual and specialist roles are required in order to have successful outcomes. From researchers, to architects, to designers, to planners, to product owners and more, each role comes with a real need for unique skills and knowledge. The once fashionable idea of ‘unicorns’, often still popular in more traditional web design roles — people who know a good bit of everything and have practical skills in these areas — has, thankfully, been superseded by a focus on building teams comprised of specialists with a deep understanding of their respective areas. These people are also able to work effectively as part of a collaborative, multidisciplinary team. The generalist ‘unicorn’ is not the ideal choice for today’s more mature UX projects and teams.

When we have UX members who are both ‘skills specialists’ and ‘people–focused problem solvers’ we can find the perfect ingredients for an effective UX team member. People who demonstrate the collaborative breadth and specialism depth are what Tim Brown, the CEO of global design company IDEO, defines as T–Shaped, as explored in an interview in 2010 by the US publication Chief Executive.

“First, empathy. It’s important because it allows people to imagine the problem from another perspective – to stand in somebody else’s shoes. Second, they tend to get very enthusiastic about other people’s disciplines, to the point that they may actually start to practise them. T–shaped people have both depth and breadth in their skills.”

Culture eats strategy for breakfast, or so they say. I agree. For a UX – or any – team to be effective, there really has to be a healthy culture. The T–shaped UX employee is predisposed to adapting to and contributing to a positive culture of collaboration and empathy, due to their personality and attitude, but there is more to it than just finding the right T–shaped stars. 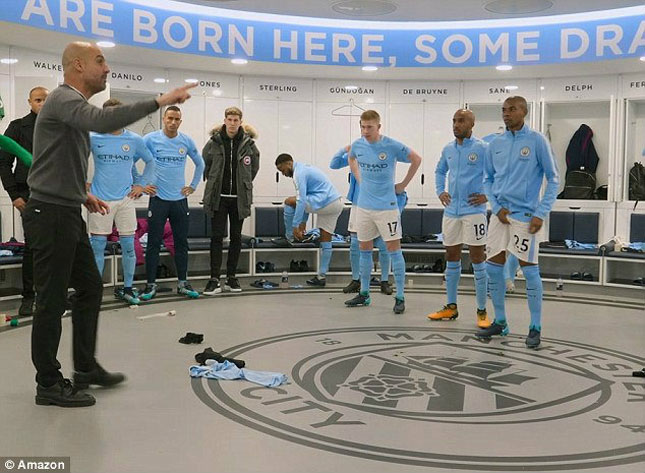 All or Nothing: Manchester City [Documentary]. Available at Amazon. Image retrieved from Daily Mail.

The ethos of any company plays a role in letting culture thrive and to be expressed positively, to get the most out of people. I believe that a healthy UX team culture has these 3 common traits. (Spoiler alert: No ping–pong or foosball tables, or craft beers are mentioned in this list)

1.   The most senior person in the organisation is the biggest advocate for UX

The CEO or owner of the business must really be fully bought into the value of UX, resist shortcuts for the sake of a quick financial win and be supportive of the entire UX process and that activities do not always need to be justified.

At Fathom, we have worked very hard in the past 12 months to develop, clarify and have everyone in the agency comfortable and bought into our vision and values. This has developed to a point now where a shared and consistent understanding and vocabulary has emerged among all team members as to this vision and what it means day–to–day, month–to–month and year–on–year.

No matter how strongly skilled, motivated and collaborative a team is, projects are the one variable in the mix, especially in agencies. My experience and observations are that it’s important to work on projects that deliver social, charitable, or accessibility benefits to continually remind ourselves of the purpose of UX. Of course, commercial success is why most companies invest in UX. However, the greater prize, most often realised and evident among disadvantaged groups, is that technology can enhance and support their lives, for the good of all.

So, to finish where I started by referencing the “All or Nothing” documentary, I believe that effective UX teams really do hinge on getting ALL the elements right: effective leadership; the correct type of T–shaped stars; and a supportive and healthy culture. Get those things in order, and success will never be too far away. Just ask Pep Guardiola.

Andrew has been planning and delivering digital and experience design projects for over 15 years.

Three things you must believe about your users

How to win at the tic–tac–toe of strategy

It’s time to get hung up on mobile design